Hallo. I’m Helen Douglas, a counselling philosopher in Cape Town, South Africa. This is my blog of everyday philosophy, writing towards understanding and meaning in the lives we live.

I am busy with another writing project and so haven’t been posting much, but there is still plenty good grazing here.

Try a search, go play in the tag forest at the bottom of the page, leave me a comment, say hey… 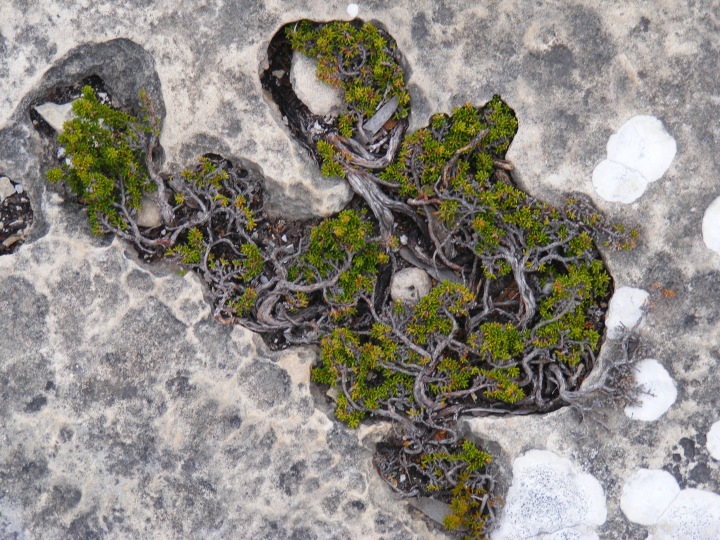 My review of Jill Stauffer’s excellent and important book, with a special focus on what it means for counselling.

Ethical Loneliness addresses the “failure of just-minded people to hear well – from those who have suffered – what recovery or reconciliation require” through a fundamentally philosophical question: what does it mean that we could owe something to a suffering stranger, particularly when that suffering has been caused by human evil and injustice, and particularly when the evil was not our doing?  Ethical Loneliness review.Philosophical Practice Volume 12.3

Nurtureshock: Why everything we think about raising our children is wrong
Po Bronson & Ashley Merryman
Ebury Press

It’s a close call to say whether Nurtureshock manages to be more informative than it is annoying. The first irritant has to be the subtitle. To whom is this meant to appeal? Insecure parents who are ready to think the worst of themselves? Shame on you!

Once safely past the cover, the book’s premise is straightforward. Parents naturally want to nurture and protect their children, but much of their thinking is “polluted by a hodgepodge of wishful thinking, moralistic biases, contagious fads, personal history and old (disproven) psychology”. Bronson and Merryman, regular contributors to New York Magazine, want to set us straight with this survey of the latest research from the “fascinating new science of children”. END_OF_DOCUMENT_TOKEN_TO_BE_REPLACED

From the Cape Times, 1 December 2009, in their series on “The Next Economy”

No wonder they can’t fix it: it doesn’t exist

It’s another day in the global financial crisis and I’m looking at the front page of Business Report: “Worse still to come, says economist”. The article offers three expert opinions. One says that the global economy could face a second dip as a result of recent massive injections of liquidity. Another sees a threat in South Africa’s reliance on exports. The third is hopeful the current recovery will be sustained.

On SAfm’s Market Update, they speak confidently of corrections, profit taking, sideways adjustments and – my favourite – the dead cat bounce. Yesterday the analyst said that prices had fallen because “traders were nervous”. Why were they nervous? “No, it’s a herd thing,” he laughs. “They’ll sell first and make up a reason later.” He’s equally frank today why the market has rallied. He doesn’t know – but he’ll “take it”.

Such are the specialists who report on the performance of the economy. They have two things in common. First, their analysis is not very reliable. Second, they all work primarily in the financial sector. This is the sector that, internationally, has caused all the trouble. Can somebody tell me why we’re still listening almost exclusively to them? Why share prices are the measure of everything?

Look. See. This emperor is stark naked. His counsellors are blinkered or blind. These economists (and financial journalists) didn’t see the crisis coming and they don’t know the way out. The empire’s treasury has been stripped by bandits who are laughing all the way to the bailed-out bank. Even Joseph Stiglitz says so. END_OF_DOCUMENT_TOKEN_TO_BE_REPLACED